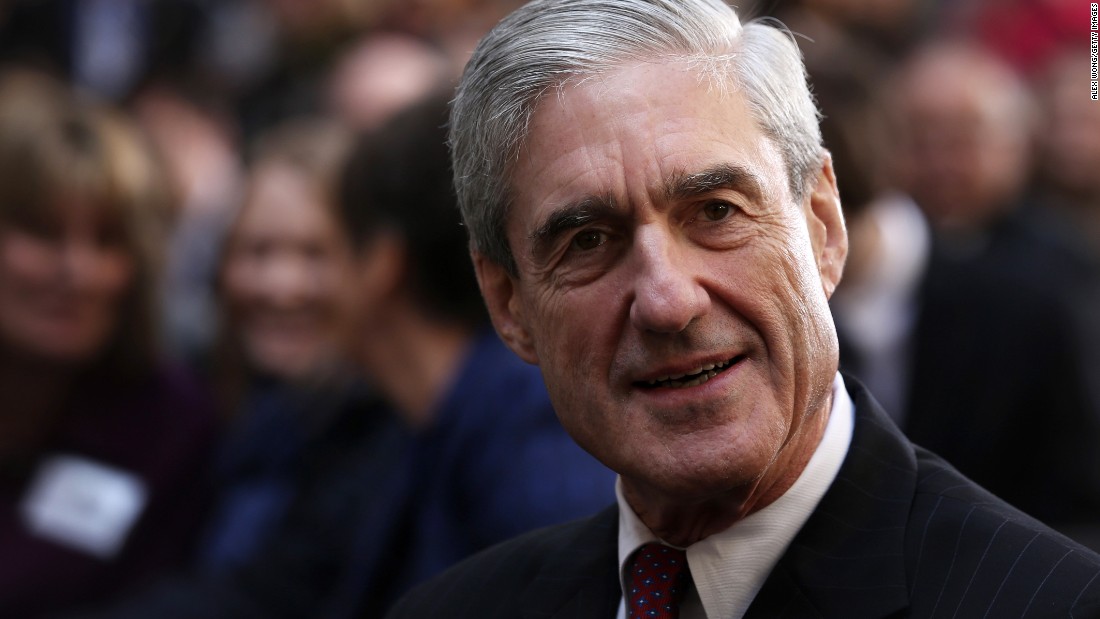 The Justice Department on Wednesday appointed former FBI Director Robert Mueller as special counsel to oversee the federal investigation into Russian interference in the 2016 election, including potential collusion between Trump campaign associates and Russian officials.
[ad_2]

Election information you need. Brought to you by The League of Women Voters Education Fund.
View on Facebook
·Share

We're closed today due to the rain but we'll be back on Thursday.
Our online shop is open - secure.actblue.com/donate/bcdpshop

What else can you do on a rainy day?